Sage is a Shadow and Omega's son. He is the second villain created by Dragonite115. He is currently Prince of the Shadow World.

Sage is bisexual. His father wants him to marry a female in the Shadow World, but Sage wants to date who ever he wants. He has went to a strip club to look for a mate, but he failed to find someone. After almost giving up, he met Robert at the Shadow World High School. At first they started out as friends, then their friend ship grew into love for each other. Omega was mad that his son would date a guy. Jade told him that Sage can date who ever he wants. After 4 months of being together, Sage proposed to Robert. The royal wedding commenced and the two were married. Soon after getting married, they mated and had a son. They decided to name him Eros.

Sage's father is Omega and his mother is Jade. He has a brother named Apollo. Omega wants his son to be the most powerful ruler of the Shadows, but Jade is not sure if he is ready for such power. Jade believes that her son is will know when he is ready to rule. Sage loves his brother Apollo and will make sure that his brother is happy. He will play with his baby brother when he has time. 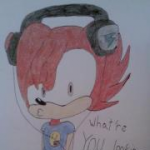 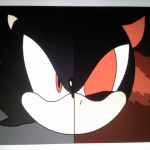 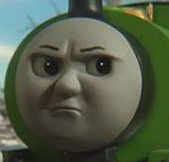